Players in Covens can choose from three paths and become a Master Witch by learning all three.

Casting spells from any one school will align you to their path. The more energy a spell costs, the higher the alignment in it's path, which is why bless and hex won't align you. If your align is changing, you can see on the alignment bar after casting a spell. As your Allegiance to a school grows, your power for those spells will grow too. Mastery of any path will unlock a new very powerful spell. 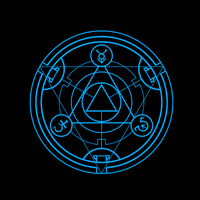 The Grey school believes in balance.

Grey is the path separating Shadow and White, representing the balance between the two paths. The spells are mostly buffs and debuffs. 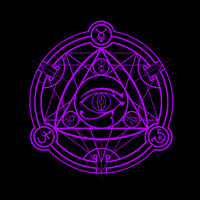 As you grow as a offensive Shadow witch you will gain Power points - increase the amount of damage you do on other players. 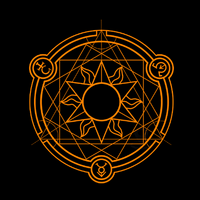 The White School is known for healing and protection.

As you grow as a defensive White witch, you will gain Resilience points - decrease the damage other players do against you.

This article is a stub. You can help Covens Wiki by expanding it.