Don't get too Close

Don't get too Close 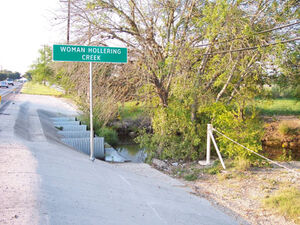 Ghostly wails heard in the dead of night give "Woman Hollering Creek" its name. The myth says that a woman, known as La Llorona in the Southeast, went insane and drowned her children after hearing of her husband's affair. Realizing what she had done, she drowned herself, cursing herself to wander the waterways in search of her children. Be sure to keep your distance, lest she mistake you for one of her dead children. 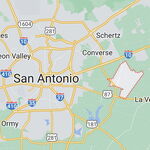 Other sources of information about Woman Hollering Creek and La Llorona.